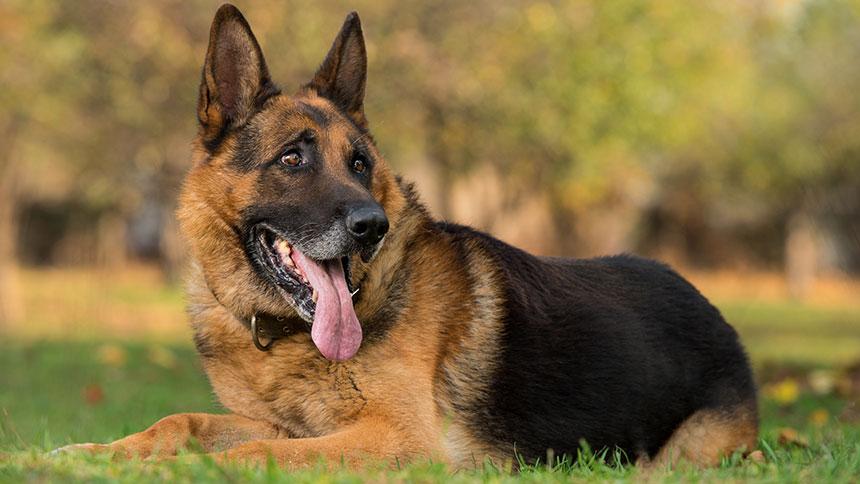 Giant breed dogs are known to be docile, have huge loving hearts, and even bigger personalities. There is no official definition or guideline of what breeds are considered giant breed. A general guideline is any breed that is 100 lbs or more at full size. Some common examples of giant breed dogs are Great Dane, … Read more 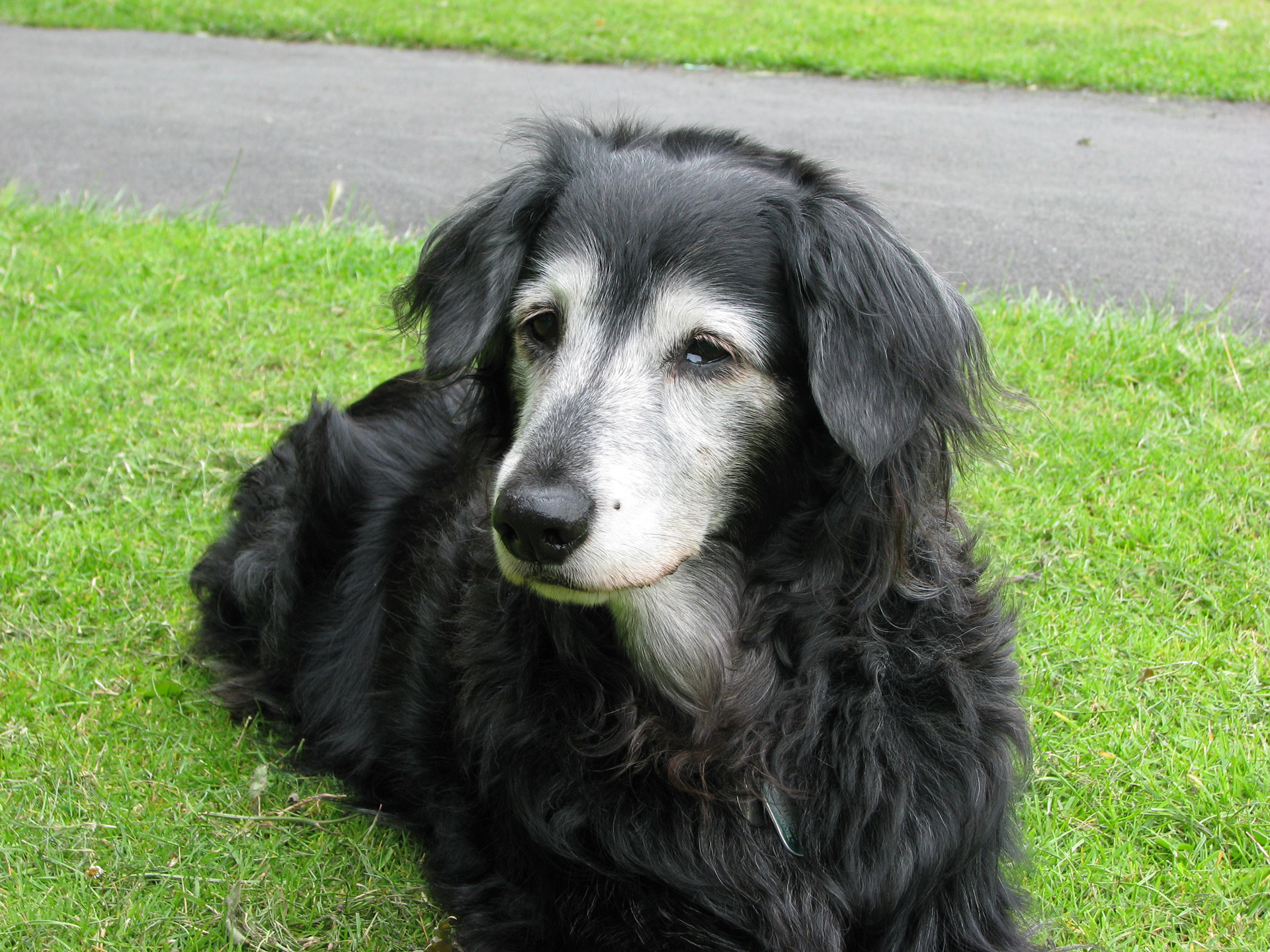 Why do old dogs still need regular exercise? As our dogs become older they become sedentary. They may not hear as well, see as well and just aren’t as stimulated to be active. They can’t run as fast, jump as high or have the endurance they may once have had. Inactivity makes dogs more prone … Read more

How much exercise does a Yorkie need The Yorkshire Terrier often referred to as the Yorkie is one of the most popular toy breeds in the world. Small in size, but big in personality, the Yorkie is feisty, loving and friendly, and intelligent and curious. Although the Yorkie is a toy breed they were bred … Read more

Helpful articles for dog owners wanting answers to questions and tips  for exercising their dog.

Click on the category below or on the main menu for the subject of interest.

The tips and information provided on this website are the opinions of the author.

Barkercise  is a participant in the Amazon Services LLC Associates Program and other affliate programs designed to provide a means for sites to earn advertising fees by advertising and linking to Amazon.com and other sites. 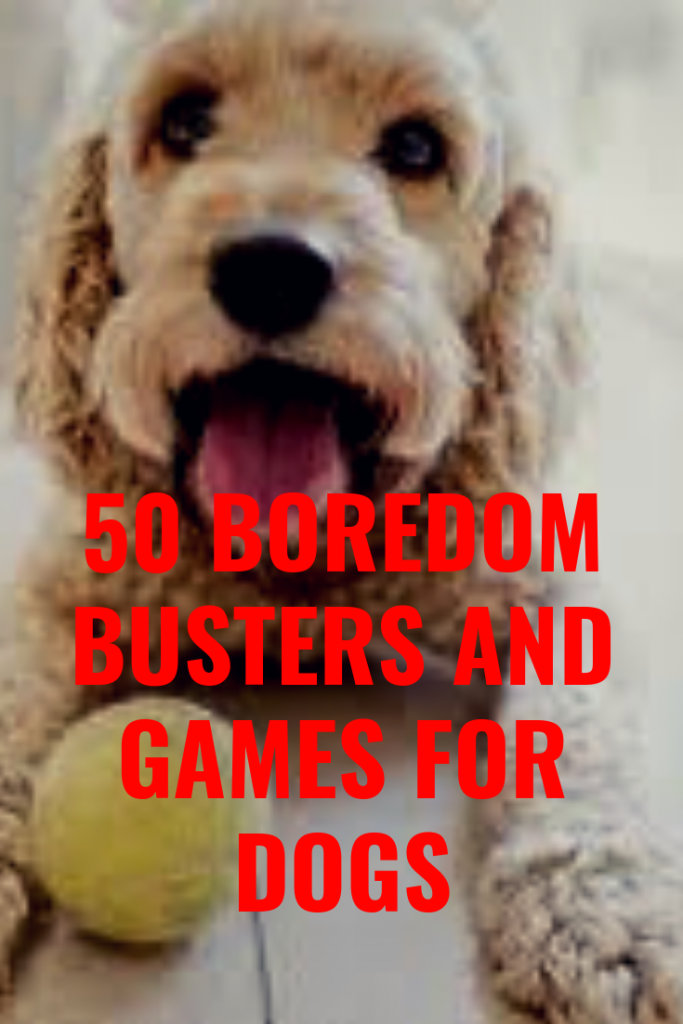